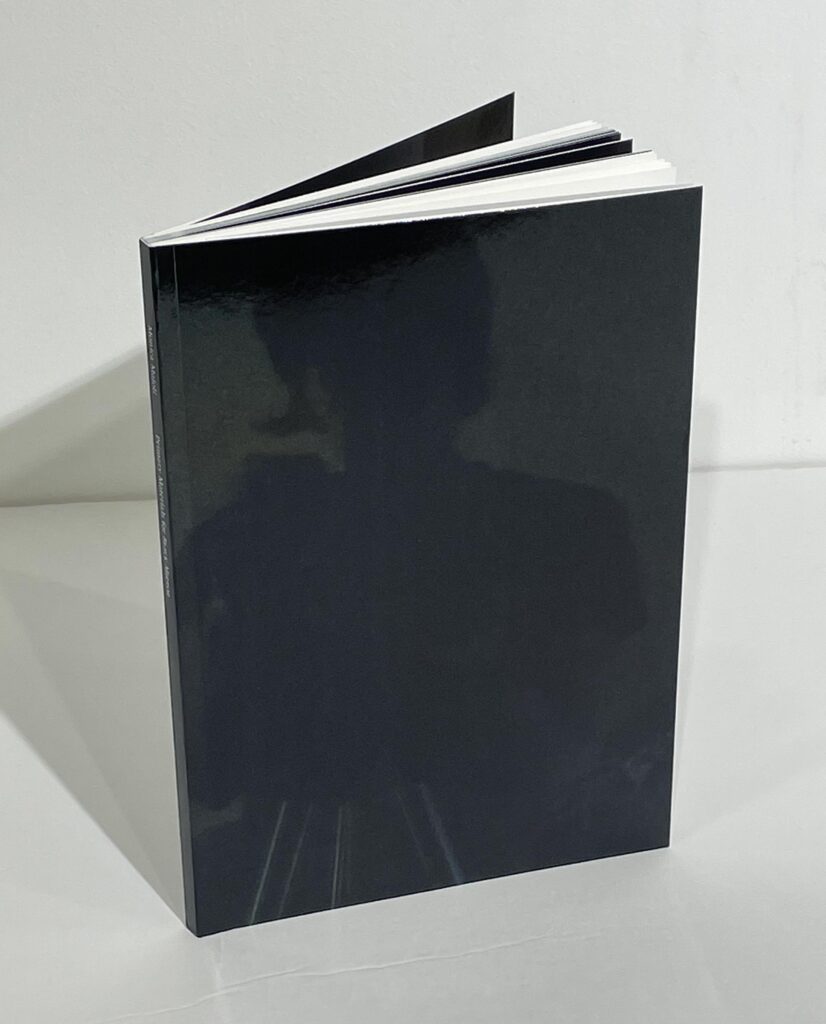 This artist’s book, published by Air de Paris and Galerie Buchholz in 2021 (edition 500), completes Majoli’s Black Mirror series and acts as a pendant to the suite of paintings and works on paper produced from 2009-2012 and exhibited at L & M Arts in Los Angeles, 2012-2013. Majoli’s use of the documentary photograph as a foundation for her work dates back to 1990. This particular series is based on the black mirror panels of her current bedroom, reflecting the half-images of five lovers from Majoli’s past (over the timespan of twenty-five years). The book’s photographs are both source material and event. They depict an intimate performance between the artist and her subject as reflected in the dark mirrored surface that the camera captures.

Poet, novelist and cultural critic Wayne Koestenbaum contributed nine texts to the book. His feuilletons or soap operas act as a disorienting, poetic, and freewheeling counterpoint of conjecture to the photographs. The book also examines creating the material for the paintings in an extended interview between Majoli and independent writer and critic Sabrina Tarasoff.

Available for purchase from Galerie Buchholz

Available for purchase from the Hammer Museum 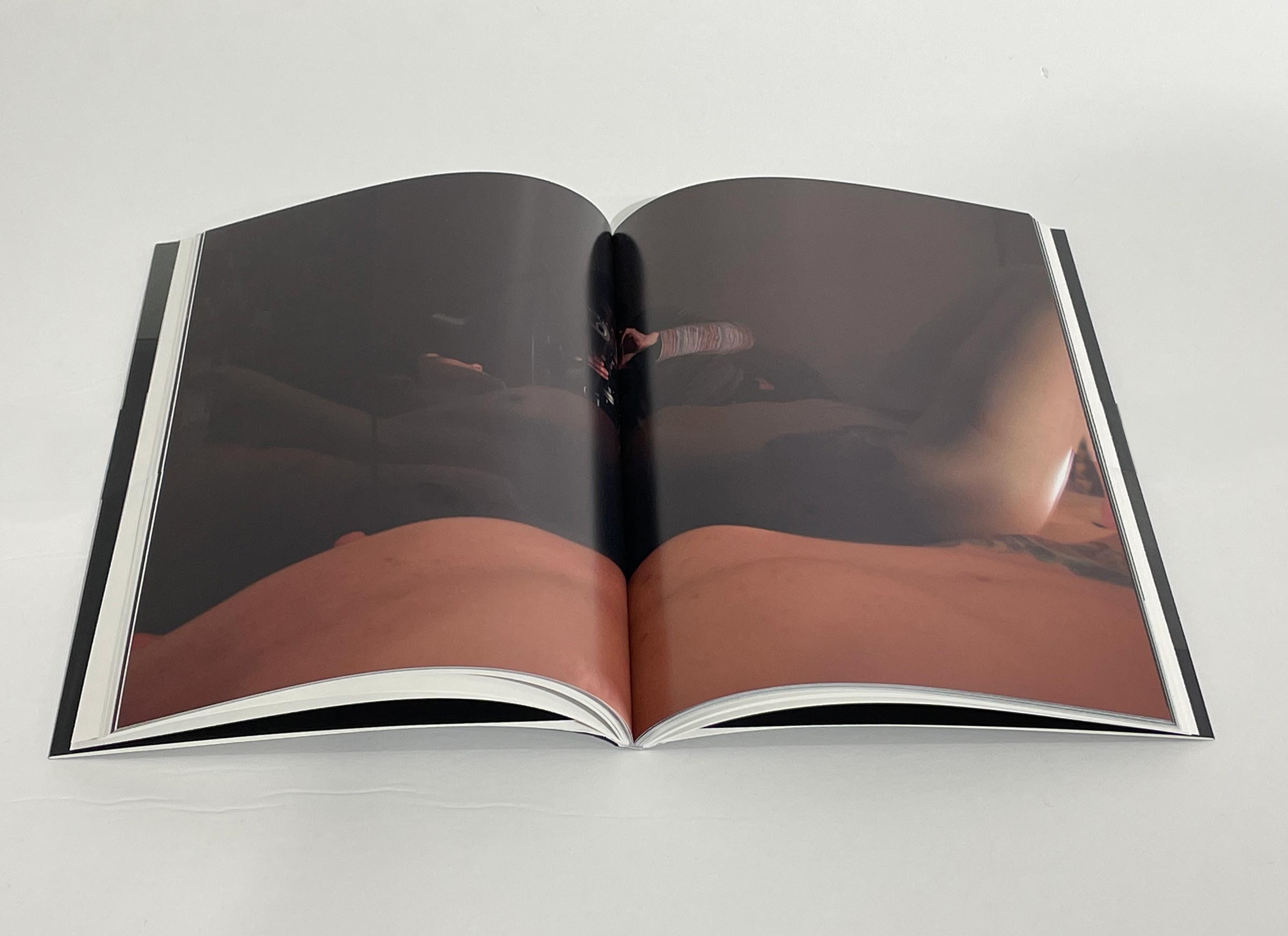 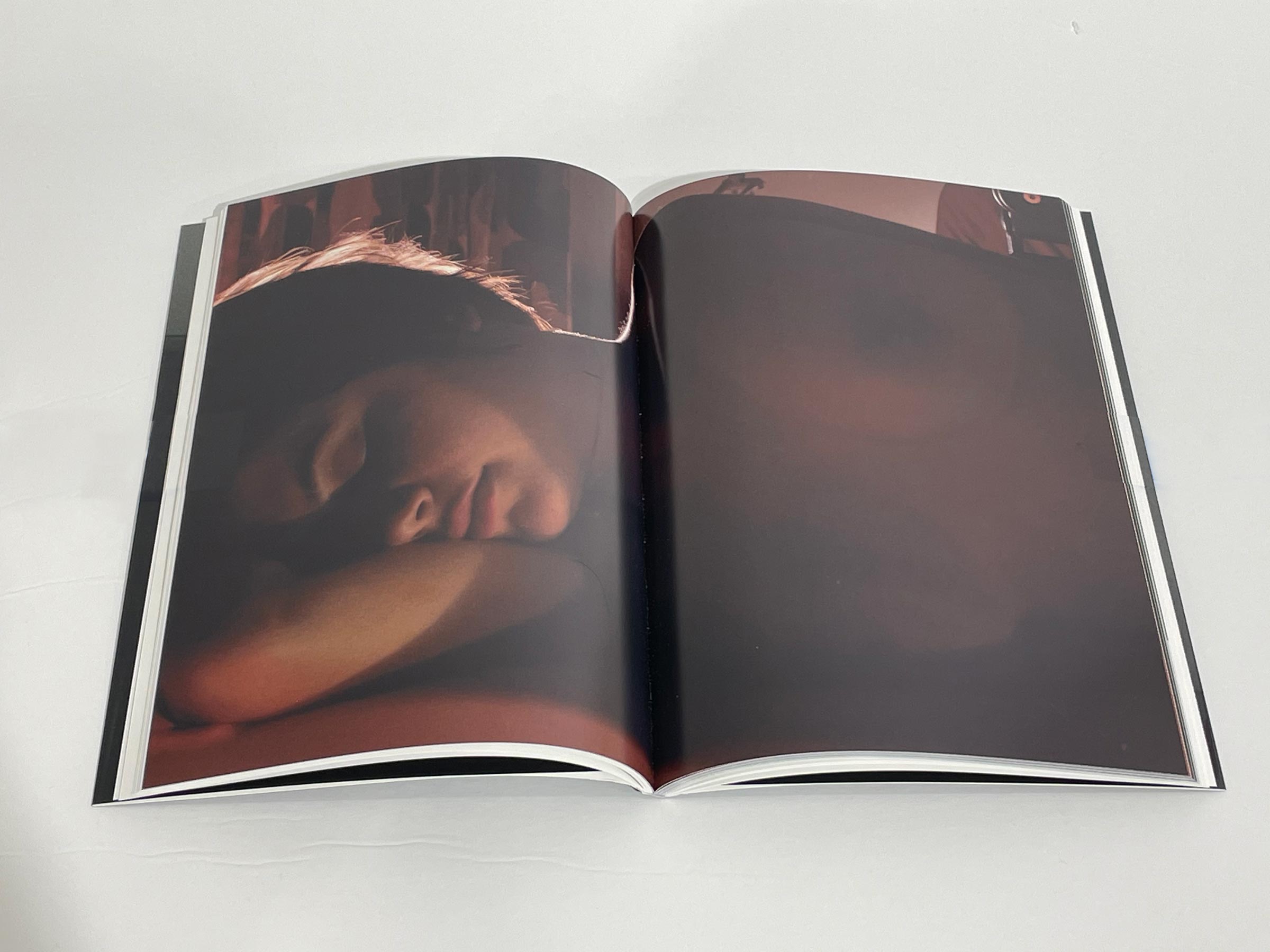 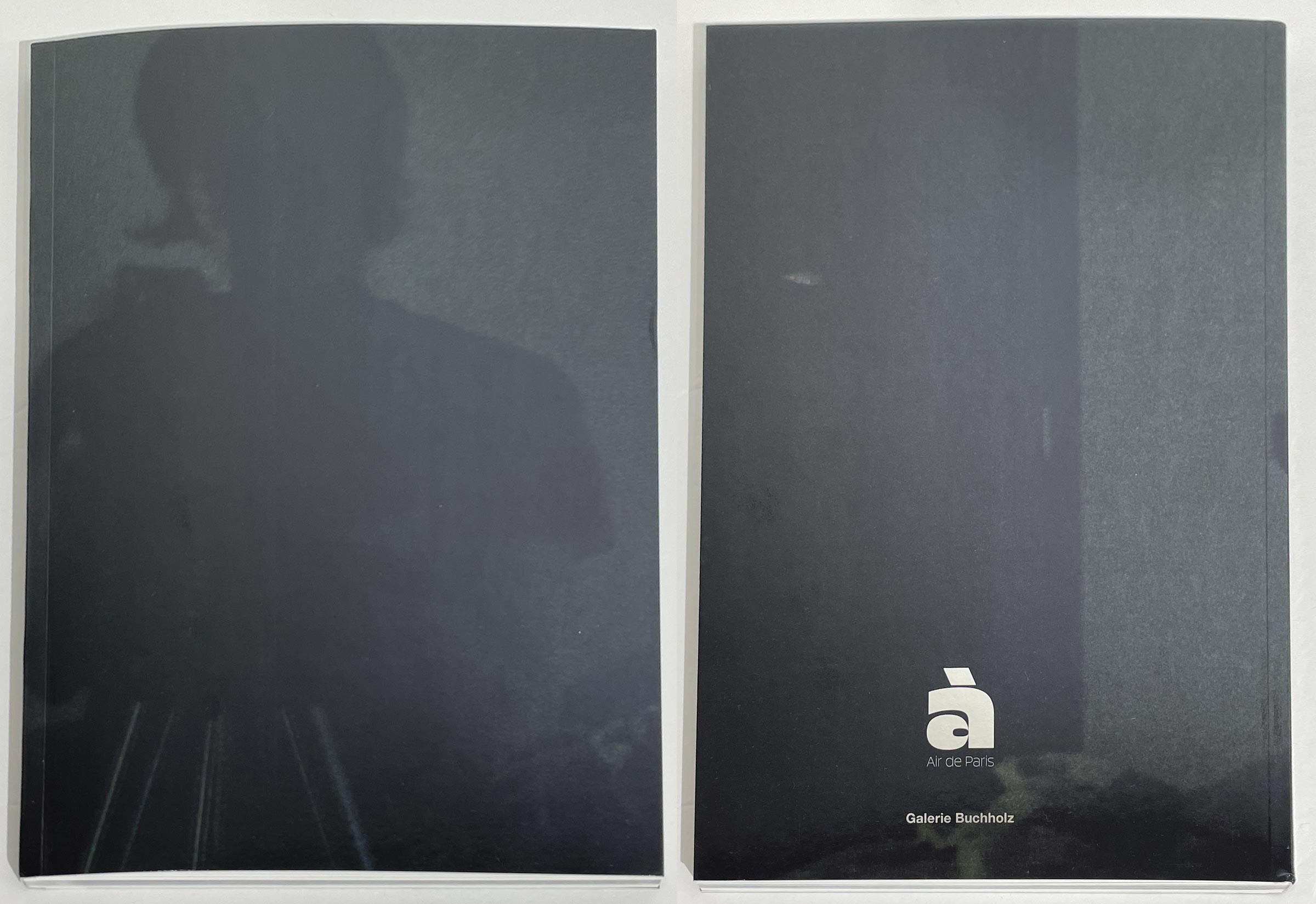